older persons worldwide. The number of older persons is expected to double again by 2050 when it is projected to reach nearly a 2.1billion. In

will be more older persons aged 60 or over than adolescents and youth at ages 10-24(2.1billion versus 2.0 billion). Globally the number of persons

Worldwide obesity has nearly tripled since 1975. In 2016, more than 1.9 billion adults 18 years older, were overweight. Of these over 650 million

were obese. 39% of adults aged 18 years and over were overweight in 2016, and 13% were obese. Most of the world's population live in countries

are used to define whether an individual is considered to be underweight, healthy, overweight, or obese. The WHO  defines these categories using

Technological advances are revolutionizing the medical device industry, not only increasing the number of connected medical devices available to

market but strengthening their role in healthcare. The global medical devices market in 2020 was valued at $456.9 billion, which is an increase at a

The following are some major trends, meanwhile, it presenting new opportunities as well as challenges for medical device companies. 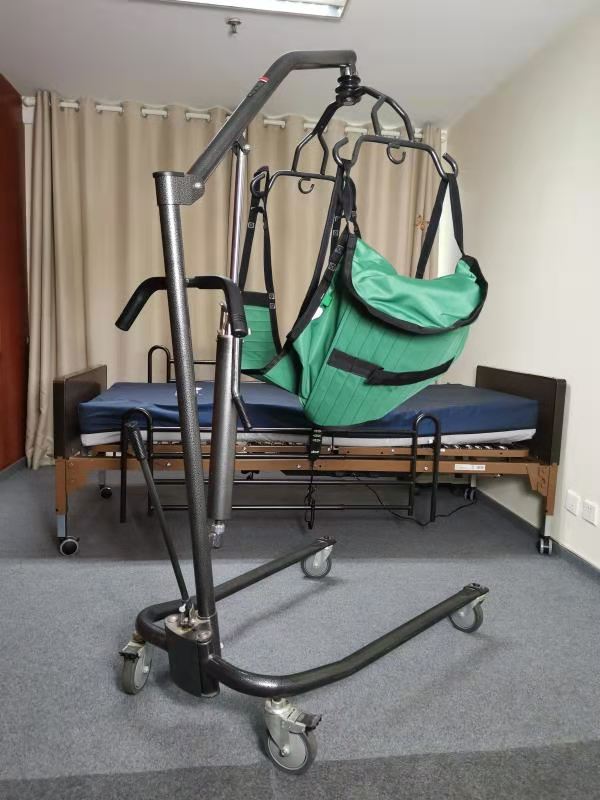